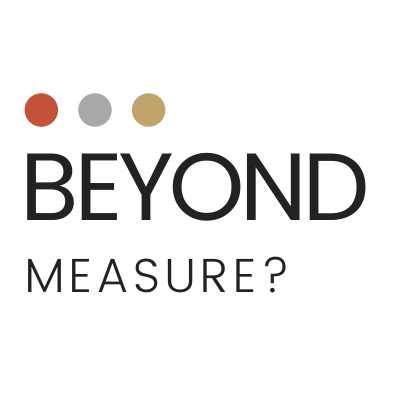 A film by Dominique Baron-Bonarjee The word ao is the Japanese name for a colour, often used to describe natural phenomena or the sea. In English it is translated as ‘blue-green’, but what’s lost in this translation is the evocation of a gradient of hues across a wider spectrum of colour. In this work, ao is a spectrum of movement, a continuum between human and nonhuman rhythms. Inspired by ancient land rituals, where costumes were created from leaves, grasses or skins, as forms of camouflage, the modern technology of ‘green screen’, normally used to make the background disappear, is used here to make the human disappear and bring the background, and its movements, into focus. Wearable sensor technology, an electronic crochet object, is the membrane that enables this dissolution of boundaries, shifting between the liquid movements of a human dancer, and the vibrations of trees being moved by wind. The composition is the sonification of this body-environment encounter and its rhythmic resonance, the ebb and flow, because A O is also the sound of breathing -- in and out.
Film by Dominique Baron-Bonarjee
. 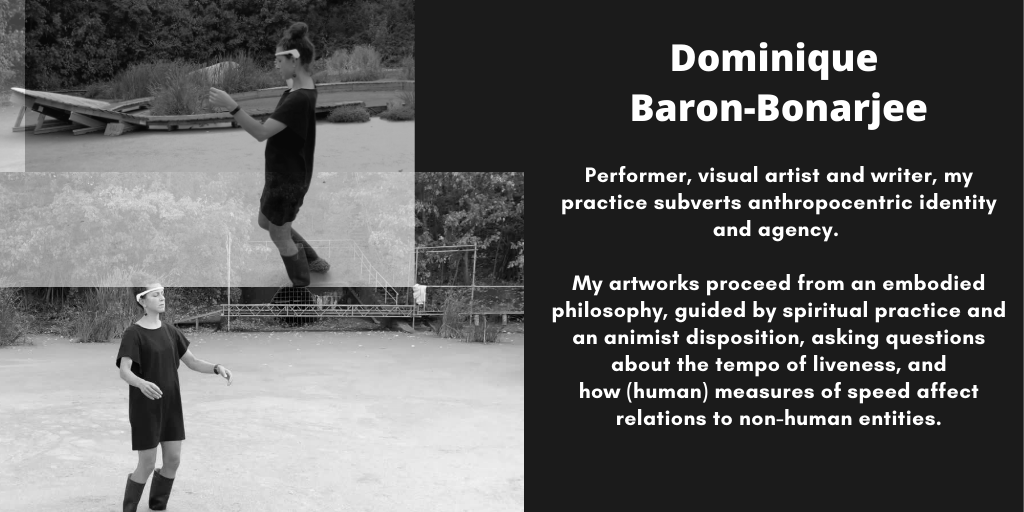